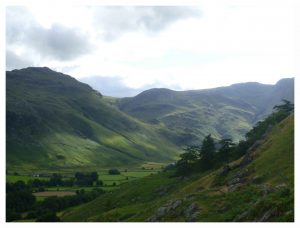 3rd Winchester (The Worthies) Scouts headed off to Windermere for this year’s camp and sent this report for the Parish Magazine:

The tents were packed, the cooking equipment checked and loaded and the kayaks carefully strapped in place … it was time to head off on our Scout camp adventure. Our destination – the Lake District. Two cars in convoy set off with trailers behind and an excited group of Scouts inside!

Early on a Saturday morning 6 scouts and 3 leaders embarked on a 6 hour journey to the Great Towers camp site. There was lots of traffic and toilet stops! but there was much laughter and chatting along the way and everyone knew it was all going to be worthwhile in the end. The first glimpse of the Lake District was amazing and we couldn’t wait to climb the mountains and see views from the top.

Great Towers Scout Campsite, near Windermere has been used by Scouts for generations. It’s a huge site; we were told it was around the size of Kings Worthy and it’s used by troops from across the country. The first few hours were spent hard at work – going back and forth to the cars to carry equipment to the site, pitching tents and exploring the area. We were then rewarded with a time for games and a well-earned dinner. 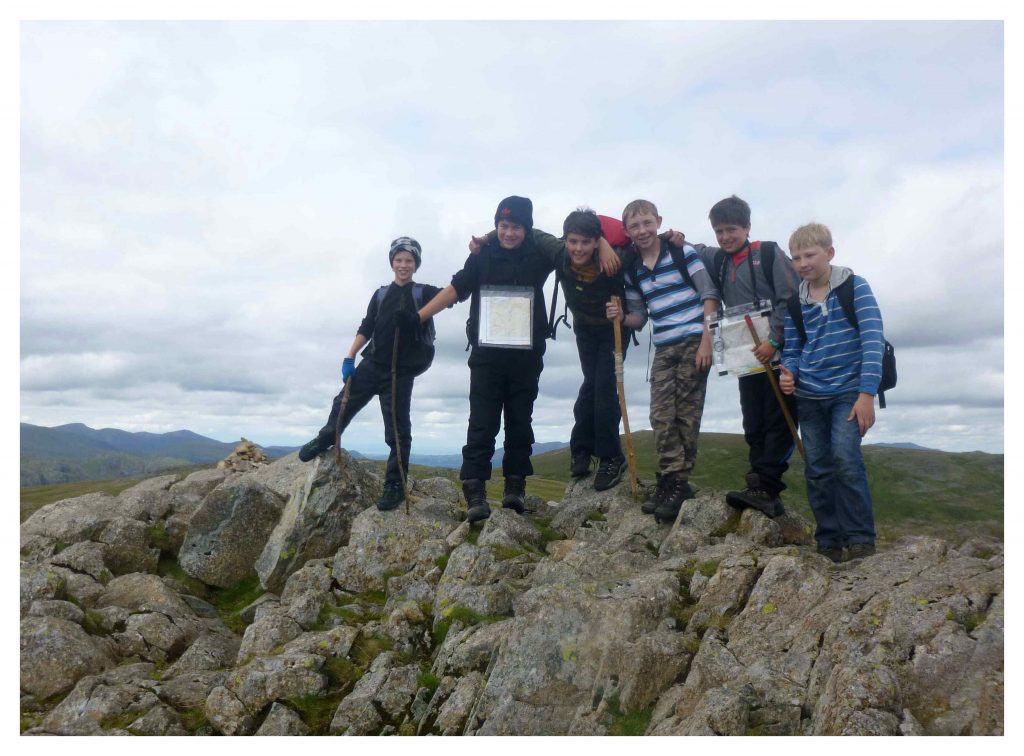 The week was packed with activities and adventures. We climbed the Langdales and went kayaking twice in the stunning surroundings of Lake Windermere. We visited the Aquarium and then took the boat to Bowness, dodging the traditional Lake District rain showers! One of the highlights of the week was a climb to the top of Scafell Pike – it took about 2 hours to reach the summit. It was tiring but so worthwhile with the mountains surrounding us and truly awesome views from the top. It was a real privilege to be there and to feel like the tallest person around! I definitely felt my knees on the way back down! The younger Scouts had enjoyed a trip to Muncaster Castle, while the older scouts had taken on Scafell.

We cooked our own food each day with the leaders deciding on the menus One day however we were left totally in charge! With a £10 budget, we had to devise our own dishes and buy and cook the food – dinner of sausage and bacon with egg fried rice, followed by pudding. One night we slept under the stars which was an incredible experience. We watched in awe as shooting stars flew across the sky. It was the first time most of us had seen them and we had a competition to see who could count the most.

It was a week of new challenges, new experiences and most of all great fun. Many thanks to Robin, Christine and Colin for everything they did to give us such a wonderful time.